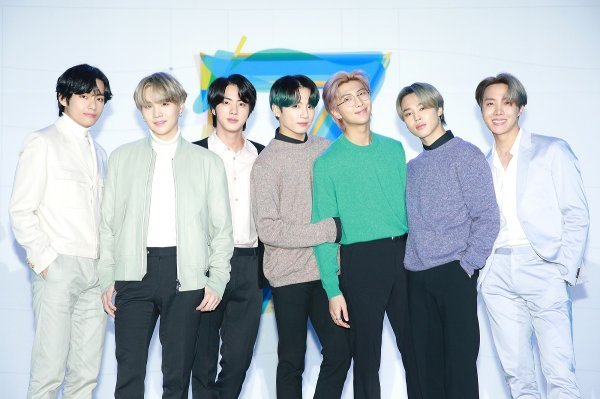 In this post, I will inform you about the BTS fan event postponement.

Recently in Korea, it is an emergency because of Corona19.

All travel and events have been canceled in connection with this incident.

Daegu, a specific area, closed down.

Because of this situation, the BTS event has been delayed.

Events canceled because of Corona 19 are unknown when to restart.

On the 26th, BTS’s official SNS posted a provisional notice regarding the official release of their 4th album, Weply.

In addition, the BTS agency said it is a decision to consider the health and safety of artists and fans as a top priority and to cooperate with the government’s policy to refrain from crowded events to prevent the spread of Corona19.

We have not decided on any plans for the future, but we will follow the progress and trends of the Corona 19 and will guide you as soon as details are finalized.

It was canceled because of Corona 19, but there was a small incident in Korea.

Because of a religious group, Corona 19 spread rapidly.

So BTS fans insisted that they were postponed because of religious groups.

As a result, it is true that Corona19 spread throughout the country because of religious groups.

But it is too much to justify it as the fault of a religious group.

The name of this religious group is Sincheonji. (신천지 in Korean words)

Another comment is that the Korean government did not block entry to China.

After the Corona 19 crisis, the situation has become worse as the Chinese continue to enter Korea.

Really diverse opinions are coming from Korea. I hope that Corona19 will be over soon.