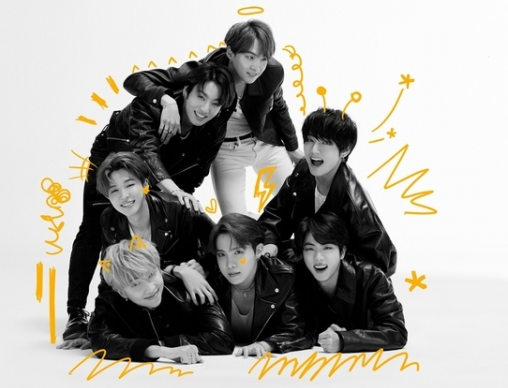 Group BTS will participate in Dear Class of 2020 held by YouTube.

This is a online virtual graduation ceremony.

So, it is expected that global fans will be enthusiastic.

BTS will participate in the Dear Class of 2020.

This event is a virtual graduation ceremony held by Youtube on the 6th of next month (local time in the United States).

Dear Class of 2020 is an online streaming event unfolding through YouTube Original.

The event is underway for them.

This is the first time that YouTube is hosting a graduation-related event.

The virtual graduation ceremony will include BTS, former US President Barack Obama and Michelle Obama.

Of the KPOP stars, only BTS is on the list.

BTS will be a special speaker at the ‘Dear Class of 2020’ with former President Obama, Sundar Pichai and Lady Gaga.

In addition, performances will start at various virtual artists and after-party.

The response is good in Korea.

BTS takes pride in being able to participate in these events.

The names of the people attending are enormous.

In Korea, corona is calming to some extent. But don’t be vigilant.

Because of the corona, it is still limiting many events.

I think this event on YouTube is also meaningful to Korean fans.

Not only BTS fans all over the world but also Korean fans will watch with interest.

Do you know about BTS new song?