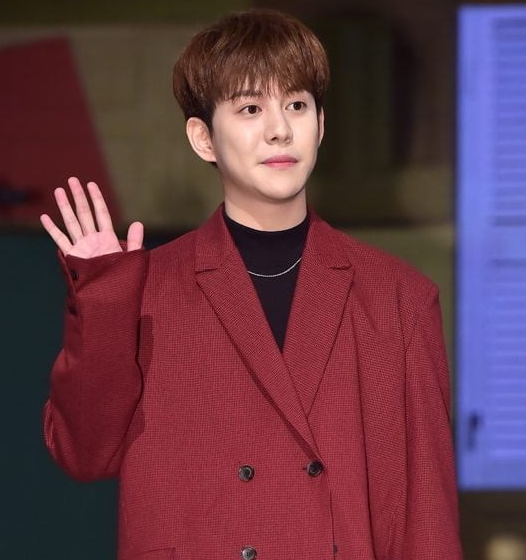 There was a problem with kpop albums last November in Korea.

The case involves mass buying kpop albums. It is to manipulate the music chart ranking through mass purchase.

In general, the most popular and fanatic singers should be listed on the chart.

But sometimes the music of the first singer is on the chart.

In other cases, songs by singers who are not very famous may be ranked first.

So people began to wonder about the music chart’s number one standard.

While everyone was wondering, a Korean singer, Park Kyung, wrote to sns.

He mentioned a certain singer. And he said he wanted to make mass purchases like them.

The mass purchase I mentioned here is “Sa-jae-gi” in Korean Sa-jae-gi means you buy something a lot.

Who is Park Kyung

His group is Block B.

He is active in various Korean broadcasts.

There are usually many fans who are famous singers or songs.

That’s why there is a lot of consumption by fans naturally. That’s why it’s natural to be on a music chart.

But what if someone does Sa-jae-gi in an unfair way to get on the music chart? This is the problem.

They’re only on the chart. Using money or using unfair methods

If you go to the chart through Sa-jae-gi, the profit is huge. It’s using this unfair method to get this profit.

Celebrities who have a strong fan base consume music for their fans. That’s why the fans actively consume music and help them to climb the charts.

Similar to Sa-jae-gi’s method. But the difference is whether fans spend or illegal ways.

Is it legal for fans to help the music of their favorite singers on the charts?

Sa-jae-gi is a problem because it is artificial consumption.

This part is still in dispute.

Many people will wonder. But not sure in Korea yet. And I won’t mention it. Because there may be a problem.

How are the fans reacting?

First, people are sending a message of support to Park.

It would not have been easy for him to tell of such an unjust incident, because he made his own mention.

Fans are also more sympathetic because they were in doubt.

The case is now legally underway. But South Korea is now on the brink of the corona virus. So the legal process is slowing down.

On March 9, he first attended a police investigation.

No details have been disclosed yet. I will let you know if there is any additional information.