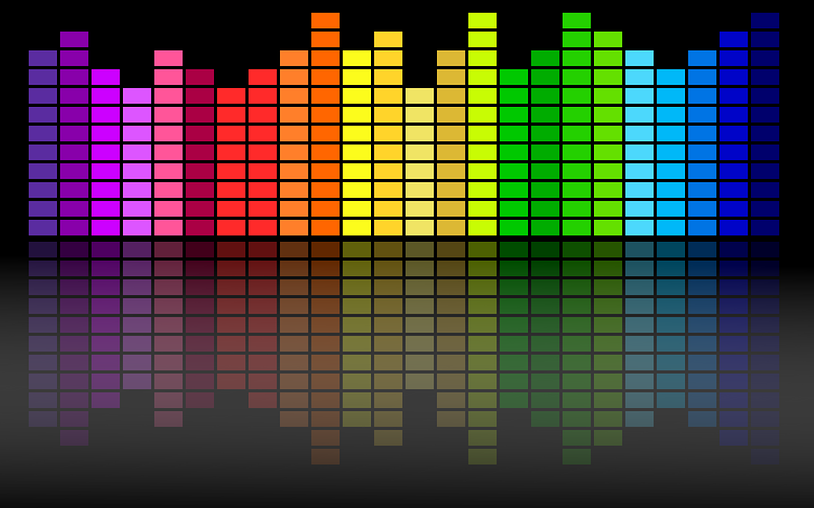 The Korean Wave is so popular these days. That’s why I created this blog.

I want to convey news and thoughts about Korea from Korean perspective.

If you have additional questions about Kpop vocabulary, please write a comment.

Usually just asking who it is. This means there won’t be much difficulty.

Say a fan who follows a singer like a stalker. Sa-Saeng-Fan is short for Korean. Sa-saeng.

It highlights only certain parts of the media, showing only the parts you want to show. They don’t show anything they don’t want to show.

This means it’s a malicious private fan. It means a fan who only likes certain members and hates other members.

This word is not that hard. Since the word itself is English, I think it means something similar.

I think this means easy. In the expression of a new album released in Korea say “comeback”

In Korea, there was a small incident in November 2019.

Buying a large amount of sound sources to manipulate the music chart.

In Korea, the ranks are divided by age. So different names are called by gender and age.

Once you read the meaning, it won’t be too hard.

In Korea, the youngest person is called [mak-ne].

Usually the youngest role in the kpop group is cute. That’s why there are a lot of fans who usually like the youngest.

So fans gather and evaluate only the youngest members of all kpop groups. Who is more handsome and who is cuter.

It’s another attraction to enjoy kpop.

What I want to say

This page will be updated constantly. Please let me know if you want to know or have any improvements.

If you have visited this page as a link, please visit my blog. When you come to my blog, there is a lot of news about Korea.

Read various stories that introduce you from the Korean perspective!